Do you make this mistake?

HomeBlogsDo you make this mistake? 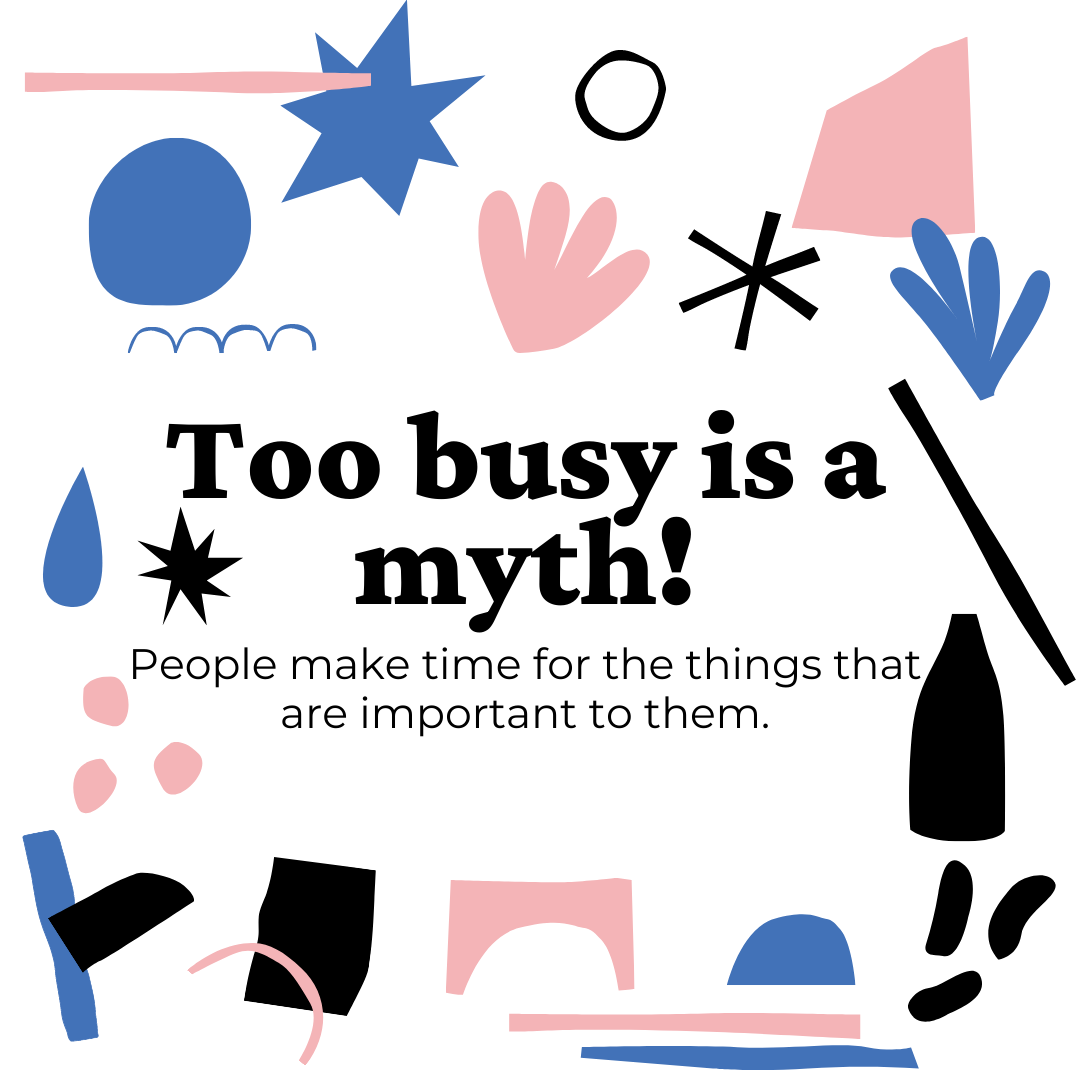 Do you make this mistake?

I used to have a friend who was always too tired to do something; Or too busy. or too broke.

She always relied on one of those “reasons” for why she couldn’t achieve something she said she wanted.

And at some point, I got tired of trying to motivate and encourage her.

I still liked her and cared for her but, I realized she was choosing to impose nonsense limitations on herself because she wanted to and because it felt familiar, or because… well, who knows why? But she was clearly making the choice to hold herself back based on false narratives she kept telling herself.

When I realized that, I gave up.

See, I have learned that people are rarely too tired, busy or broke to do what they want – whether it’s something minor like seeing a movie, or something major like doing a triathlon or getting healthy.

Rather, we tell ourselves these familiar stories so we don’t have to face what’s really holding us back.

Usually, that’s a fear of some kind.

A fear of failure, a fear of embarrassment, a fear of how a new experience might cause us discomfort.

And you know what? That’s fine. Nobody likes to fail or be embarrassed, and some people only want the comfort of familiar experiences, and aren’t ready to stretch.

But at least understand your motivations. Probe your own mindset enough to recognize the limiting self-beliefs you’ve adopted and find ways to move beyond them.

If what you want is important enough, you’ll make it happen. If it’s not, just say so. Accept where you are, and let go!

But, getting into a good feeling place is a key important first step.

Need some help in creating your version of your best life? Click this link: http://www.scheduleyou.in/5ZIsVaU to schedule your FREE Triathlon Breakthrough Session and let’s do it!

Erinne Guthrie is a USA Triathlon Level II Certified Coach since 1999 and Chief Motivating Officer at Full Circle Coaching, LLC since 2010. Creator of the 16 week Triathlon Transformation. She has been training, racing and coaching triathletes since 1997.  She is also a CHEK Holistic Lifestyle Coach Level 3, USMS Master’s Swim Coach, Motivational Speaker, Metabolic Efficiency Specialist, Mom, Mermaid and much much more.