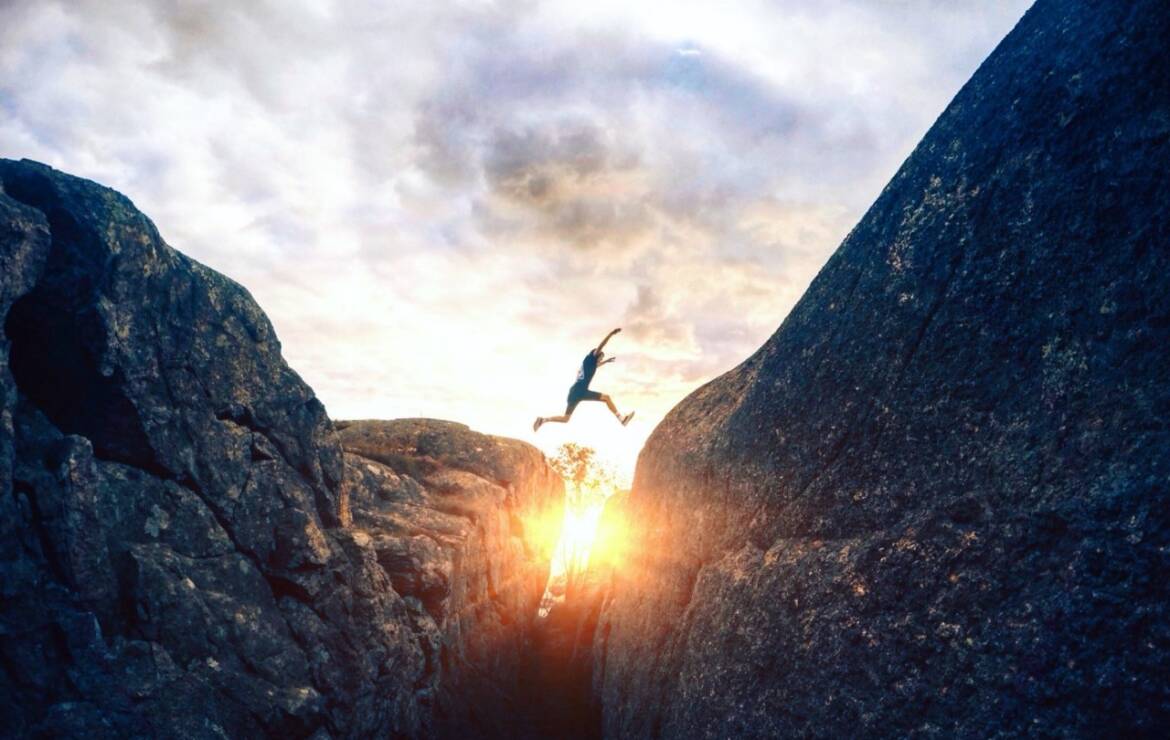 Fear is nothing more than False Evidence Appearing Real.

I’ve thought about that at scary points throughout my life.

Fear is natural, and sometimes it’s a useful alert to our “flight or fight” system. But when it comes to the self-limiting stories you tell yourself, it is SUCH a waste of time. Once you see it’s just an illusion, no more powerful than a shadow on the wall, then you’re free to let it go.

I did not let that fear stop me. Now 300 triathlons later, it’s an amazing lifestyle and way of life.

It can be that for you too!

Curious about Full Circle’s Triathlon Transformation program?
You too can become a triathlete or a faster one!

Use this link to schedule your FREE Triathlon Breakthrough Session Now! WWW.SCHEDULEYOU.IN/5ZISVAU

Erinne Guthrie is a USA Triathlon Level II Certified Coach since 1999 and Chief Motivating Officer at Full Circle Coaching, LLC since 2010. Creator of Triathlon Transformation. She has been training, racing and coaching triathletes since 1997. She is also a CHEK Holistic Lifestyle Coach Level 3, USMS Master’s Swim Coach, Motivational Speaker, Metabolic Efficiency Specialist, Mom, Mermaid and much much more.