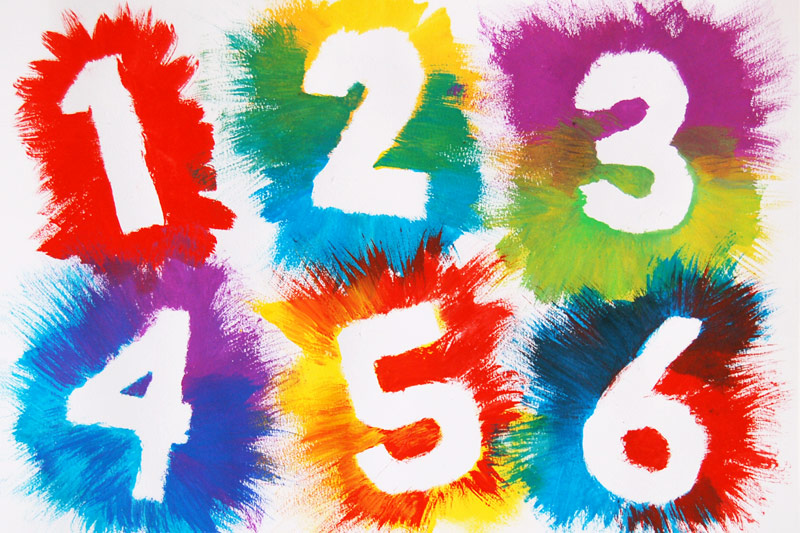 Poor January. It has such a sad, predictable story. You know the tale already.

Too much, in fact. Our excitement creates too much pressure for our January, and every year we believe things will work out this time. But then, inevitably, January lets us down.

No. That’s not quite right, is it?

January doesn’t let us down. Within a few days or weeks, we let it down — abandoning the goals and hopes we had set for a new healthy lifestyle. We revert to our old ways, get caught up in daily life, and move on, leaving poor January in the scrap heap with the wrapping paper and pine needles.

But it doesn’t have to be that way. Let’s write a new story for January!

First, let’s not make January the hero. It’s just not fair to build one month into this BIG thing and give it so many expectations. In the story of a year, January is a mere ensemble player, not the star. So, don’t hype it up too much.

Second, give January an appropriate role. You can use it to set some new goals if you like.

But what if you put all that “resolutions” nonsense aside and focused instead on living your best life starting on January 1, then again on January 2, the 3rd, 4th and on and on… doing your best to enjoy a healthy lifestyle as best you can, one day at a time.

Before you know it, January will depart the stage, and by the time February takes its place, you might be in the right frame of mind to continue with consistent behavior to support realistic expectations. So, give poor January a break after all these years.

You both deserve it!

Need some help in creating your version of your best life? Click this link: http://www.scheduleyou.in/5ZIsVaU to schedule your FREE Triathlon Breakthrough Session and let’s do it!

Erinne Guthrie is a USA Triathlon Level II Certified Coach since 1999 and Chief Motivating Officer at Full Circle Coaching, LLC since 2010. She has been training, racing and coaching triathletes since 1997.  She is also a CHEK Holistic Lifestyle Coach Level 3, USMS Master’s Swim Coach, Motivational Speaker, Metabolic Efficiency Specialist, Mom and much much more.